Fashion, music and videos baby! As a fashion designer, performing artist and video producer, I have to admit I get excited every year around this time because the MTV Video Music Awards are coming!

The 2015 MTV VMA's will be held on August 30, 2015 at the Microsoft Theater at L.A. Live in Los Angeles, California and hosted by Miley Cyrus.

The event itself of course is an amazing red carpet extraveganza for celebrity stylists and rockstar fashionistas, and this year will be no different!

Music videos have become an integral part to the love we feel for our favourite artists, and let me just say, Miss Swift and Beyonce....you have done well in stepping it up and raising the bar for all.

Leading the way in nominations, Taylor Swift is expected to sweep the night with nine nominations for her game-changing video "Bad Blood".

It's a good thing she's got her new man Calvin Harris by her side because rumour has it, she's got bad blood with the host of the night Miley Cyrus and is not looking forward to an awkward confrontation.

Taylor Swift has become a musical and cultural phenomenon, being named recently by Forbes' list to the 100 most powerful women, she has become the youngest person ever on this list.

In second place for most nominations is the amazing and talented Ed Sheeran who has six nominations for his music video, "Thinking Out Loud".

And of course we would never forget Mrs. Carter! Beyonce comes in third for most nods, with her video "7/11" nominated for five categories! Not bad girl! You keep it rocking! 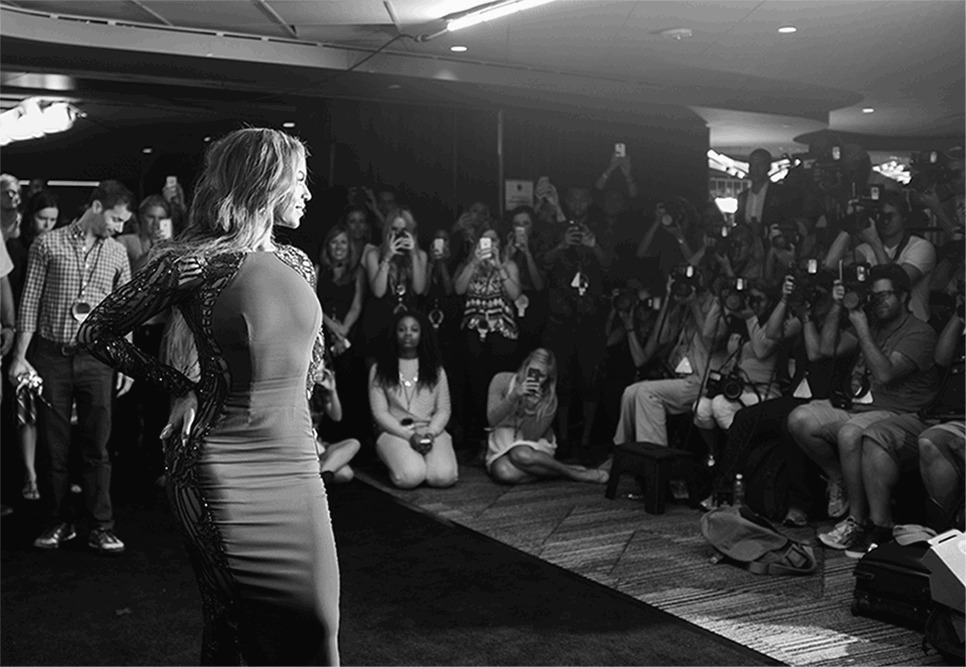 I'll definitely be watching to see what everyone is wearing on the red carpet, on stage and at the parties, and good luck to all of the artists nominated.

Video of the Year

PHOTOS: What the stars wore to the 2014 VMAs

Hozier – “Take Me To Church” Fall Out Boy – “Uma Thurman” Florence + the Machine – “Ship To Wreck” Walk the Moon – “Shut Up and Dance” Arctic Monkeys – “Why'd You Only Call Me When You're High?”

Video With a Social Message

Be sure to subscribe to our blog so you can stay up to date on all things GlamRock by Marla Guloien.

Can't wait to launch the shopping at www.ShopGlamRock.com to bring you: